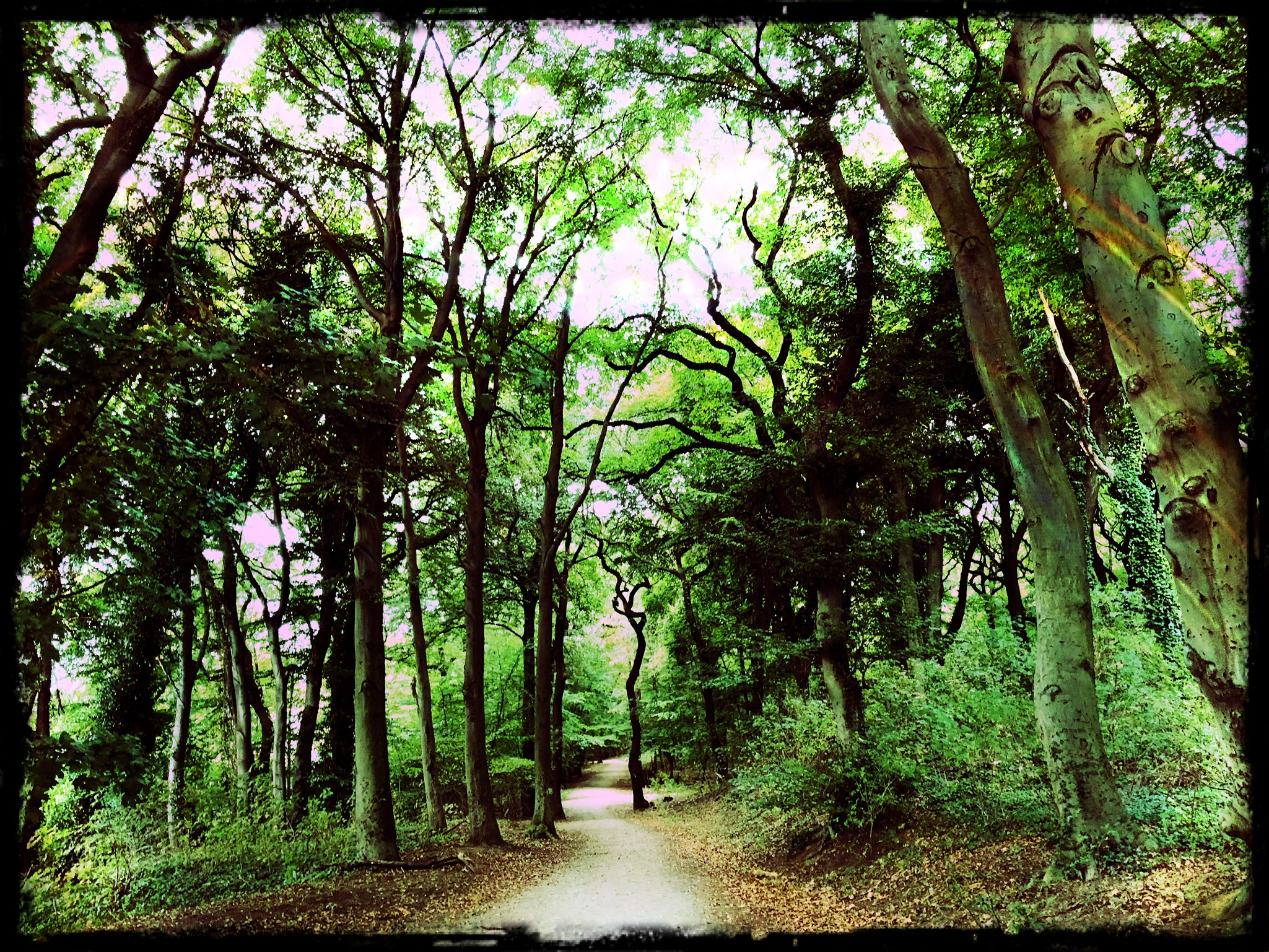 She was walking along the path that one of her sisters had left. She was a bit afraid since this was her first time outside of her home. All the tales and stories of what could await one, going outside, came back into her mind. Looking at the very big plants to her left and right side, she started wondering why she was doing this, or why anyone would risk ones life in such dangerous surroundings.

She kept on following the path although it wasn’t really clearly marked but somehow she knew where to go. Her sisters were walking ahead of her. At times she saw them, at times they disapeared beneath the leaves of some plants.

The gods had left some food at the great lake they had told her in the morning. The gods. Some claim to have seen them, some have even had a close encounter with one of them. From time to time the gods left some food to be picked up but they could also be very cruel, aimless killing and torture were a common characteristic known of the gods. But it wasn’t time to worry about gods. There was food to be collected. Eventually she came to an opening where she saw the food distributed carelessly all over the place. She saw others busily collecting the different piles and heading home.

Carefully she chose a pile which wasn’t too heavy or too light. It was just right. Picking it up, she started home. Her heart was pounding very fast. Mother would be proud of her. She always was proud of her children, she knew. Although she hadn’t seen her lately. But she was helping the family to survive and was therefore grownup. That’s what the others had told her. Supporting the family was the most important thing in their life. And she knew that it was true. She didn’t look at the shadows around her not trying to imaging what kind of things they could be. But her only thought was to reach home.

Arriving, she immediately entered the storage place and carefully placed her pile to the others in the corner. Yes, she had grownup. She proudly looked at her sugar crumb lying neatly on top of a heap of other sugar crumbs. Then she turned around, greeted a sister just entering and left her family home to once again head for the lake. But this time she wouldn’t be afraid. No matter what was going to happen. After all, she was already a four weeks old ant and not a baby.

I love the implications of scale in this story as well as the shift of perspection or reality.
Who do we perceive as a god?…. 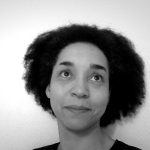 Anna Nwaada Weber (@annanwaadaweber) is a painter and sculptor living in Ratingen near Duesseldorf in Germany. Read more…